If you’re a survivor of sexual abuse, you may have experienced a range of complicated emotions, whether you were abused as a child or as an adult. They may include shock, powerlessness, shame, guilt, anger, and grief. We know that sexual abuse compensation claims aren’t like other legal claims. We know that when you seek legal advice, you deserve dignity and respect. We know that the best legal result is one that will fund your ongoing needs.

Living with the aftermath of the abuse can have huge challenges.

It can impact every aspect of your life including your earning ability, your mental and physical health, your relationships, and your ability to form social connections.

Getting support in these areas may be expensive, and that’s why it may be worth claiming compensation. 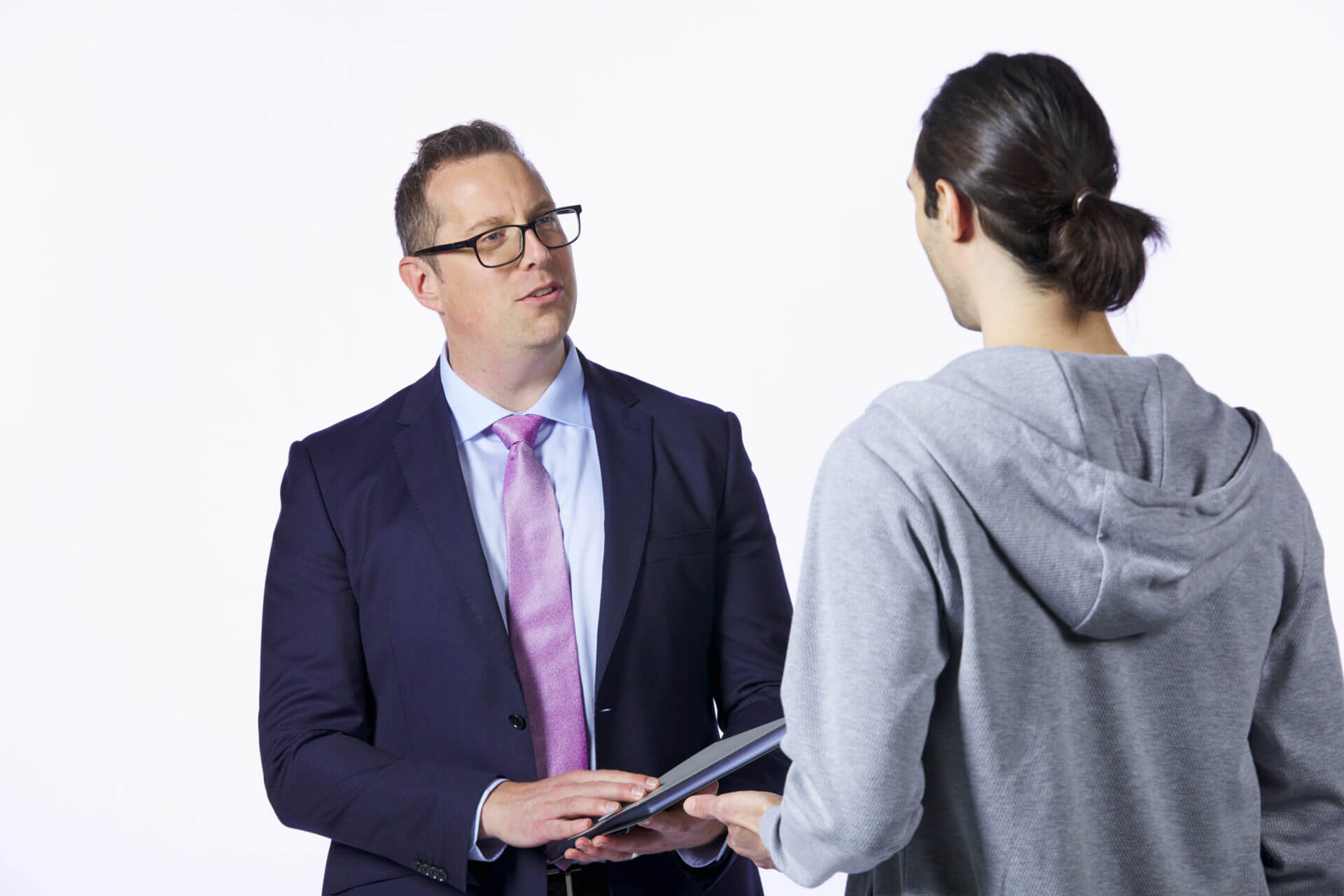 Can I sue for sexual abuse?

Common law claims are often settled by negotiation without the need to issue legal proceedings.

Ask our team a question

What is the National Redress Scheme?

For example, in schools, churches, children’s homes and hospitals. The abuse must have occurred before July 2018, and the institution must have opted into the Scheme. It’s not compulsory for survivors to seek compensation through the Scheme, but it does provide another avenue for compensation.

You don’t have to prove that the institution knew or should have known about the abuse, or that it was responsible because it employed the perpetrator.

This is a significant consideration for abuse survivors, especially if the abuse occurred many years in the past and it’s been difficult to gather evidence.

However, if there’s enough evidence to prove legal liability, you may be better off making a legal claim outside the Scheme. It’s important to get legal advice about your options before making a claim or accepting an offer of settlement.

How long it will take to resolve a claim is different in each case. It can depend on the amount of available evidence. For institutional abuse, it may also depend on whether the institution still exists.

Some claims may have a time limit for making a claim. For example, if you decide to apply for compensation under the National Redress Scheme, you must claim before 2027. If there’s an offer of settlement, you must accept or reject it within six months. Otherwise, the offer will lapse.

It’s best to seek legal advice as soon as you’re aware that you may have a claim. We can give you more specific advice about timelines once we have an idea of your situation.

You may have concerns about our legal fees for making a claim, especially if the abuse has affected your ability to earn an income.

The cost of your claim will depend on how many documents are available. Documents are important because they can provide evidence of the abuse, how it occurred, and its effect on you. They can show that you’re entitled to compensation. In some cases, there are thousands of documents.

If we believe there’s a good chance that your claim will be successful, we will do the work on a no win no fee arrangement, which means that you won’t pay our legal fees until you receive a compensation payment. This doesn’t include disbursements which are out-of-pocket costs such as fees for doctors’ reports.

There’s no requirement for you to report the abuse to the police.

In some circumstances, you may feel that making a police report would be damaging. Or, it may play an important part in your healing process and a validation that the abuse wasn’t your fault. If you make a police report, it can form part of the evidence to support your claim. We can get a copy of the report on your behalf if you don’t already have one.

Even if there were no charges, prosecution or conviction against the perpetrator after you made a report, you could still claim compensation. However, if you do make a report, you’re not automatically entitled to compensation for sexual abuse. You need to make a separate claim.

Yes, you can. These types of claims are known as historical sexual abuse compensation claims.

It can be many years before abuse survivors are ready to discuss claiming sexual abuse compensation. South Australian lawmakers have recognised this and have removed any time limit for taking legal action.

However, there are two things to note:

If you suffered sexual abuse when you were a child, contact us to learn more. Even if it was a long time ago, and even if you’re concerned about lack of evidence, it’s worth discussing your options. And with a no-obligation, free first interview, you’ve got little to lose and much to gain.

If you suffered institutional sexual abuse, that organisation is responsible for paying compensation.

Most likely, it will have an insurer to cover the payment. If you claim under the National Redress Scheme, the Scheme will be responsible for payment.

If you make a claim against the perpetrator, you’ll need to know whether they have enough assets to pay any compensation to you. We can apply to the Court to freeze their assets until payment of your claim.

Tell us your story. We're always available and ready to help.