Legal services for all South Australians

For more than 50 years DBH has been there for all South Australians, providing support and legal advice. We’ve changed and evolved over the years, but we remain proudly South Australian owned and operated. When you need a lawyer, DBH is with you and for you.

The way we work is really important. We truly work side by side with our clients, always striving for the best outcome and a way forward. The team at DBH are at the forefront of legal advice and knowledge and will be with you every step of the way.

We provide services in personal injury law, family law, wills and deceased estates, commercial law and workplace relations law. We listen to your story and care about you and your family. It’s why so many of our clients use our services again and again. 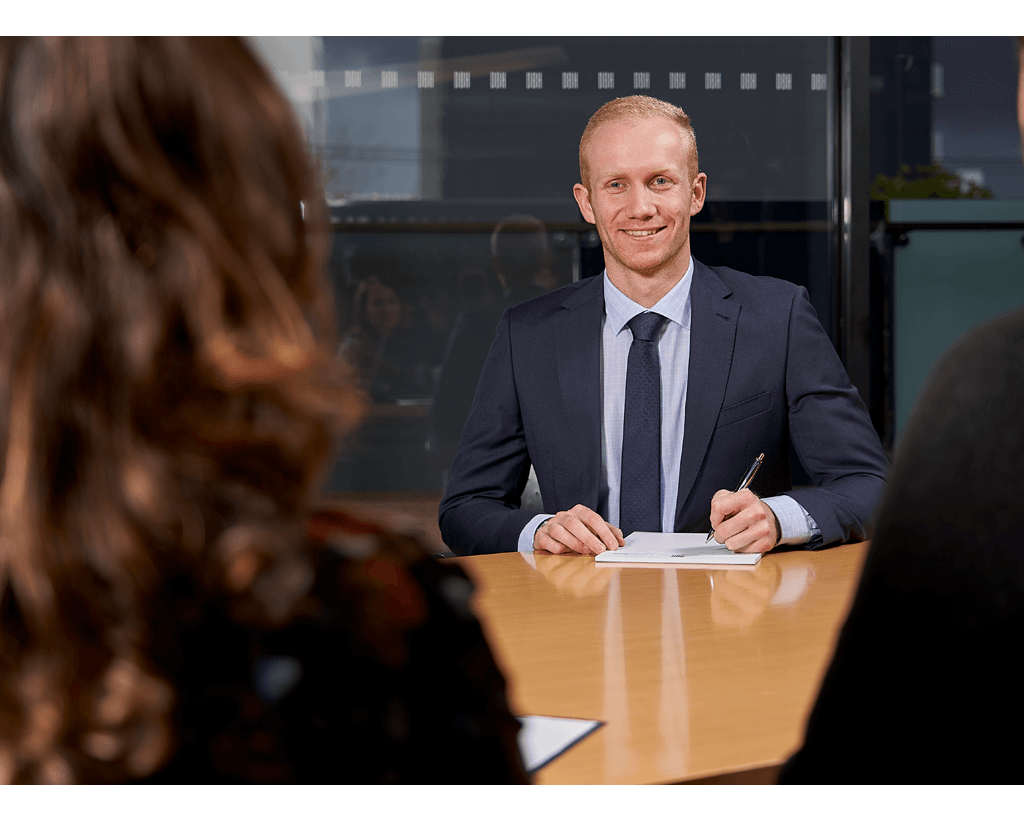 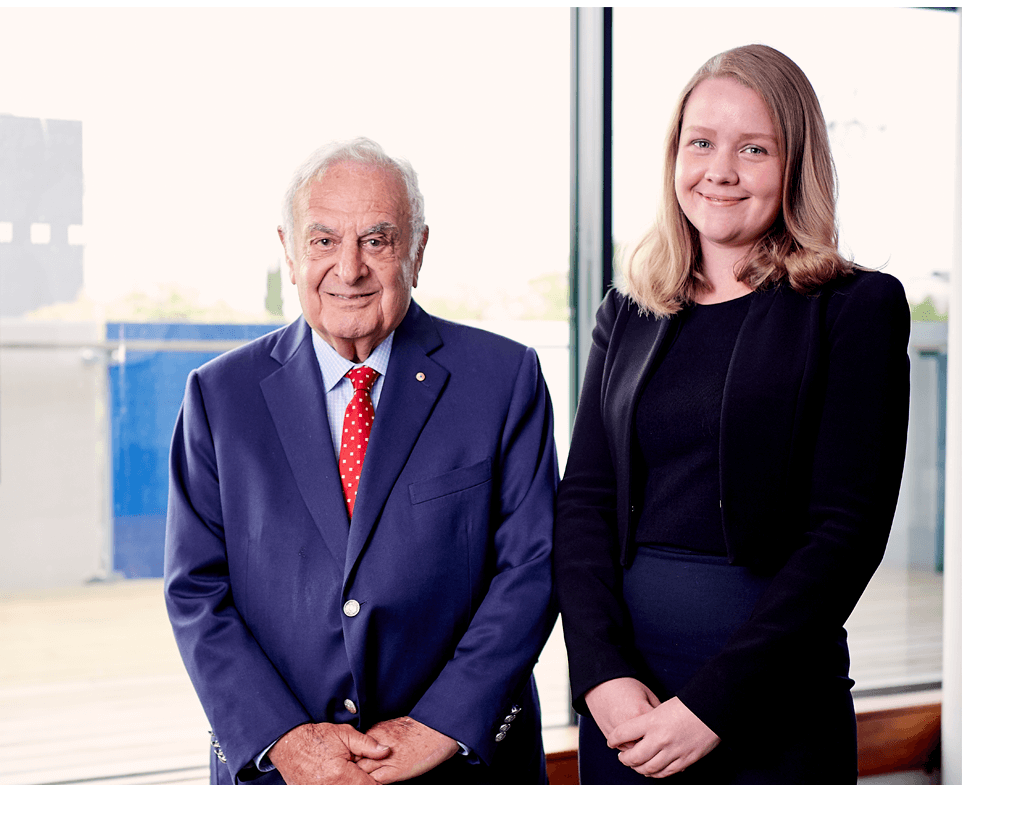 Our values are important to us, and you can expect the DBH team to be: 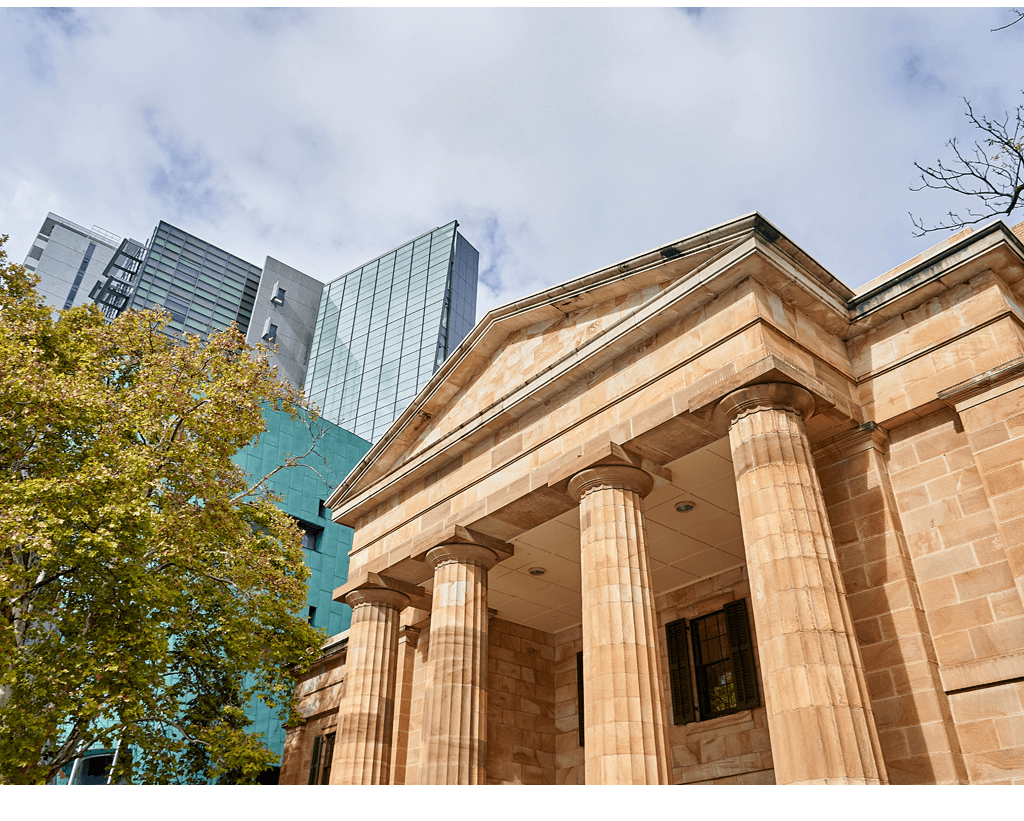 The history of DBH

Our journey started in 1970 as a general legal practice in Adelaide, quickly becoming known for our personal injury and industrial law expertise. In the early 2000’s our commercial practice expanded and today we are an industry leader in multiple areas, including class actions and birth injuries.

We are proud of our continued service for South Australians, the great team of lawyers at DBH, and the way we give back to our community.

Adelaide lawyers who believe in giving back

We’re actively involved in community projects and events, including:

Like plenty of other Australians, we love our sport and we’re proud to sponsor grass-roots sporting and community clubs, including:

It’s an important part of life at DBH Lawyers.

The DBH team is actively involved in the South Australian legal community and is regularly acknowledged for their leadership.

Partner Amy Nikolovski was the youngest female President of the Law Society of South Australia in 2019, she was also named in the InDaily 40 Under 40 in 2020, in addition to being named as a finalist in the Women in Law Awards for Partner of the Year (SME)

Partner Mel Shorter was last year acknowledged as a finalist in the SA Woman Awards for the First Nations Women in Business Award.

Doyle’s Guide is an independent guide, which help people find the best lawyers and firms throughout Australia. We are proud that a number of our team are represented in the guide, including Peter Jackson, Amy Nikolovski, Katie Sajatovic, Matt DeGregorio, and Matthew Arentz.

Tell us your story. We're always available and ready to help.